Magic is worked on advertisement

Do not miss a big market JAPAN !!
The fastest, easiest and best way to get
your products imported & distributed in Japan.


POM,LLC
We can make the world together

EXPLORER the SUCCESS COMPANY in JAPAN

It was Costco Japan that it did not exist in Japan's comprehensive supermarket (GMS), while matching the "American likeness" of Japanese consumers with their own strengths.

Costco stores named "warehouse shops" are large in area and high in ceiling, large carts in large aisles, in-store promotion with 1 tsubo 1 item as a basis is big for single item face, unusual "like the US" It is offering Japanese feeling to Japanese consumers.

In addition, although GMSs such as Ito-Yokado and Aeon are panting low profits in recent years in Japan, from a competitive point of view, how competitiveness can be aimed at GMS boasting an overwhelming presence in Japan is competitive It is the most important strategy point.

Under such circumstances, Carrefour, which was unable to show a difference to consumers against GMS, and a bigger light and dark at Costco that clearly showed the difference in product lineups such as assortment, price, store attractiveness, membership system, etc. It was inevitable that it was divided.

I am an advisor in charge of advertising in Japan. Japan is a very big market. In the Internet era, young people are characterized by a large number of purchases.

Japanese travelers prefer to go to places and services that I have heard in Japan for some reason.

You can find out about famous Hawaii restaurants and hotels, sightseeing spots.

Japanese are not good at English and can not have a sense of closeness to English sites. Just by introducing a simple Japanese site, customers will change.

It is also a characteristic of the Japanese that wants to act in the same way as other Japanese people.

Accurately grasping the hearts of such Japanese people will be the source of success.

If you advertise like a story in a book of travel it will be trusted very much and a trend will occur.

It is also possible to use our connection with a big travel agency .

The current situation is that the Japanese overseas information is very small.

This is largely due to language problems. But once you get their heart , they will keep coming like HAWAII . 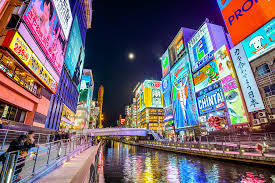 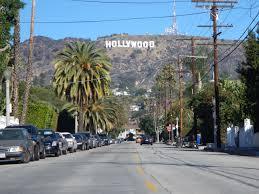 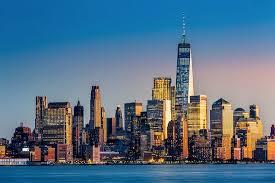 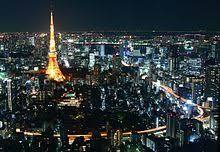 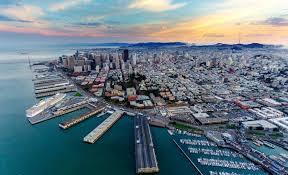 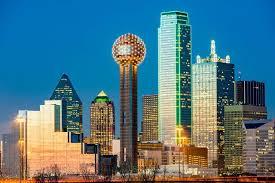 Magic is worked on advertisement